Stockholm School of Economics, Russia announced the beginning of cooperation
with the Continental Hockey League

Delegation of the Continental Hockey League visited Stockholm School of Economics during World Hockey Championship 2013 in Finland and Sweden. An essential agreement have been achieved there: cooperation and development of joint educational programs for athletes.

Representatives of the parties briefed each other on the specifics of their activities and exchanged views on the prospects of future cooperation. Memorandum on intentions was signed following the negotiations. In accordance with this document, KHL and SSE established a working group for the development of business training programs for athletes in Russia. These programs will consider the interests of both businesses and Russian athletes, who complete their active sport career.

Programs are based on several thematic blocks which will form a relevant to each athlete project. KHL and SSE will also join their in inviting qualified teachers. 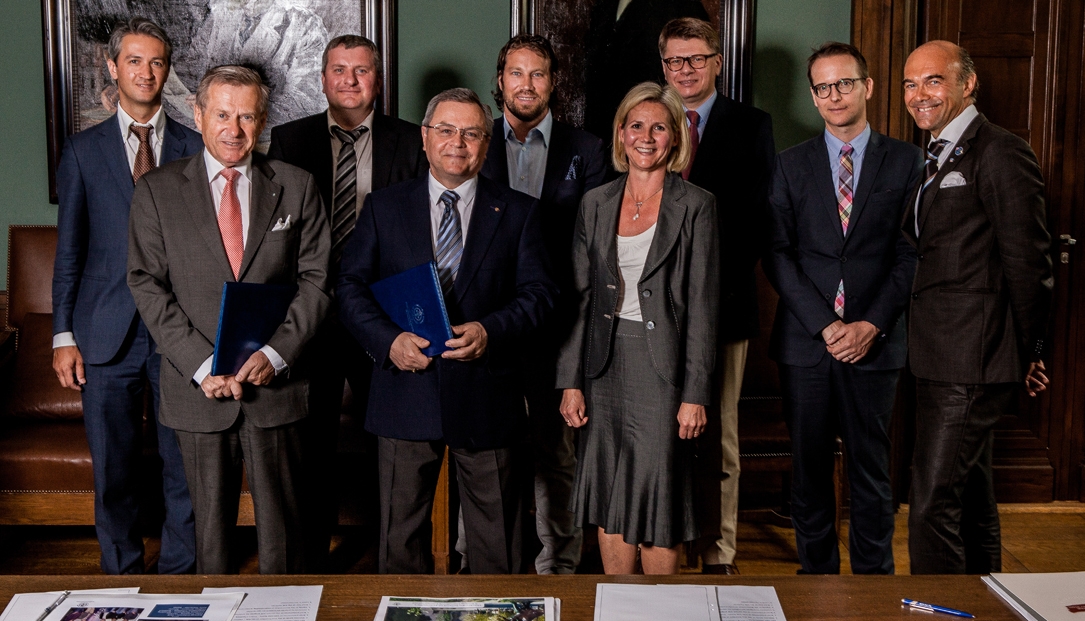 Stockholm School of Economics is an international business school (founded in 1909) successfully managed from Sweden that has representative offices in Moscow and St. Petersburg.
In Russia the school opened its doors in 1997, having presented high-quality international educational programs for successful businessmen with global thinking and managerial experience on the educational market. Executive MBA program and corporate programs of the school enjoy stable demand on the market of business education.
Currently, the Stockholm School of Economics, Russia is the only Russian business school represented in Financial Times executive education ranking.

For additional information turn to Anna Izmailova, head of market communications of Stockholm School of Economics in Russia