Teacher
Gordon Redding is Director of the Euro-Asia Centre at INSEAD in Fontainebleau,France. He is also Professor Emeritus at the University of Hong Kong and Visiting Professor at Manchester Business School.

He is a specialist on Asian management and especially on Chinese capitalism. He has much inside knowledge having spent 24 years based at the University of Hong Kong, where he established and was Director of the Business School, and its sister organization in executive education, the Poon Kam Kai Institute of Management before coming to INSEAD. Professor Redding is a highly sight-after executive education teacher.

His research has focused on understanding countries’ business systems using a comparative approach. Much of his work has focused on developing an understanding of Asian business systems comparatively, and especially on the contrasts between Chinese, Korean and Japanese forms of capitalism. As well as encompassing cultural effects this approach also includes analysis of the influence of institutions and societal processes seen historically. In addition his work has included the implications for multi-nationals working in the region, and the operating problems of expatriate management. He has published ten books, including The Spirit of Chinese Capitalism, and over a hundred research papers. He had eleven years practical managerial experience as an executive in the UK department store industry before taking his doctorate at Manchester Business School. He also holds an honorary doctorate from the Stockholm School of Economics. He is a consultant to large companies on matters connected with organizing for business in the Asian region and internationally. 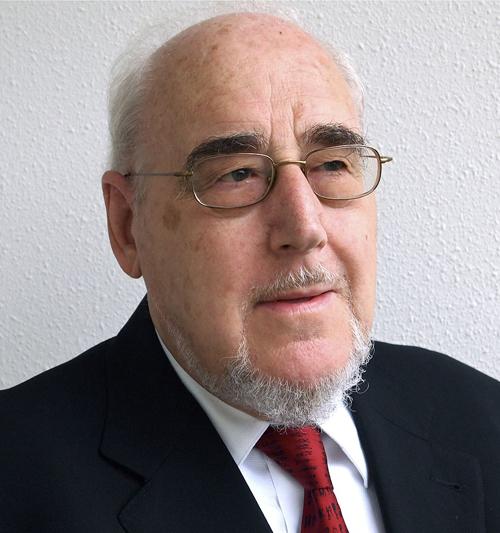