To celebrate the 20th anniversary of Executive MBA General Management program Stockholm School of Economics organized a jubilee module for SSE alumni called “Back to School 2.0” in Saint-Petersburg.

The participants were 35 alumni of SSE EMBA program in Russia. Among them were business owners and top-managers of both Russian and foreign companies: Rosatom, Gazpromneft, MMK-Metiz, Reiffaisen bank, RZHD, Tavria, Bosch, SUEK etc.

The School invited best teachers who determined success of SSE in Russia from the very first moment of its foundation in the country.

Each teacher developed a unique program of the day, which has not yet been presented at the Executive MBA programs.

Vassily Dermanov, Associate Professor of the Higher School of Management of St. Petersburg State University (Strategic and International management department) held the seminar devoted to modern Russian economy, systemic risks along with goal-setting obstacles and international cases of living and developing under sanction based on the analysis of historical experience of Iran and China. He, furthermore, told the audience about the theory of elite groups. 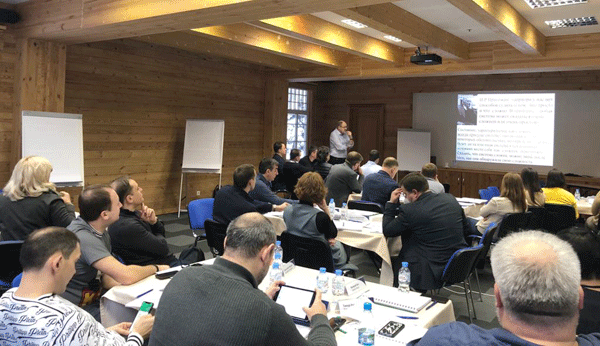 The second day, 15th of January was opened by new Dean of SSE Russia Anders Paalzow. 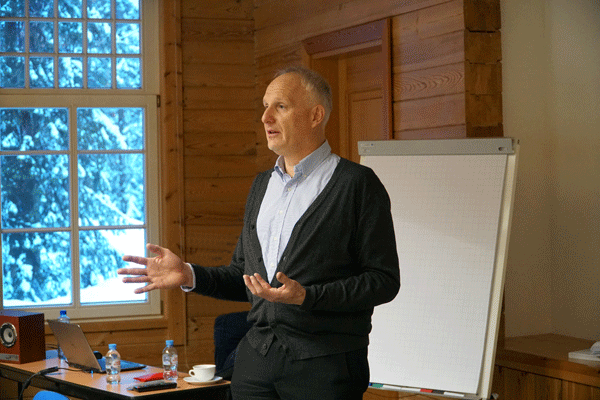 Christer Norr, who is currently a leading lecturer in strategy and technology management in Sweden focused his lecture on strategy models. Based on his own strategy, Christer told how to elaborate a brand new business model for a company, how to think anew and be unique when competing with other market players by means of applying a completely new way of thinking. He taught the participants how to change their positioning in strategic struggle. 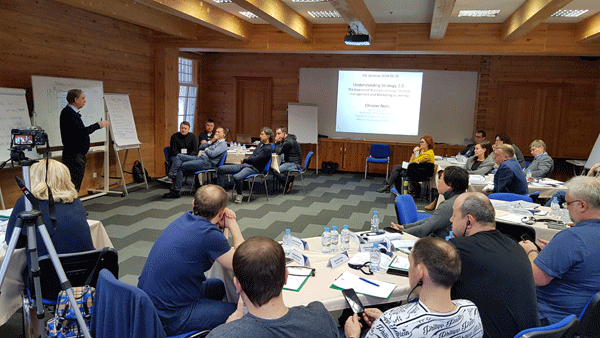 16th of January, final day of the module, was devoted to multiple leaders’ intellect.

Elena Sidorenko is a leading Russian business coach in the field of emotional intelligence in business, leadership and motivation. She was one of the founders of the Stockholm School of Economics in Russia, and for a long time worked there as a director of academic programs. Elena conducted a brand new business training "7 intellects of the leader", which was created as a result of 20 years of work and more than 1 000 sessions held with top managers of major Russian and foreign companies. As a result of the training, participants were able to move to a new level of communication with people and improved their leadership skills. 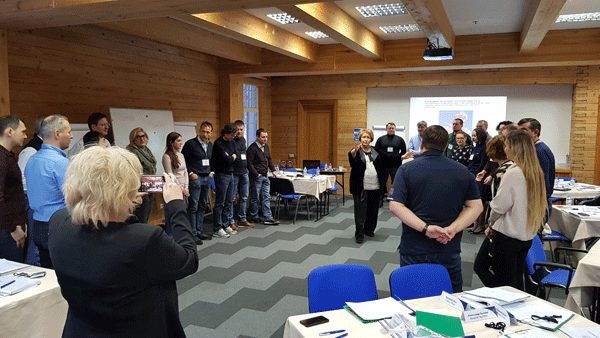 Participants commented the jubilee module was one of the most intense and interesting over the past ten years and the teachers kick-started their new programs prepared specially for SSE alumni.