The Nobel Prize and SSE

Stockholm School of Economics has uniquely close ties to the Prize in Economics Sciences in Memory of Alfred Nobel. Two of our professors currently serve on the Committee for the Prize in Economic Sciences, every December the year’s laureate or laureates visit our school for a more informal and personal discussion with peers and students, and every four years our students arrange the annual Nobel NightCap. 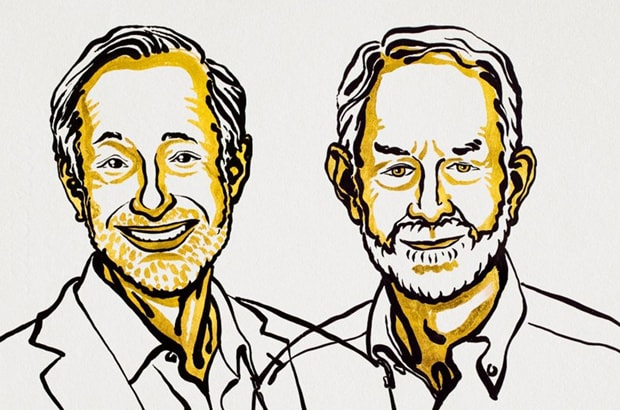 The Royal Swedish Academy of Sciences awarded the Sveriges Riksbank Prize in Economic Sciences in Memory of Alfred Nobel 2020 to Paul R. Milgrom and Robert B. Wilson, both with Stanford University, "for improvements to auction theory and inventions of new auction formats".

Read our interview with Assistant Professor Andreea Enache, whose research focuses on structural econometrics applied to auction models, and Tore Ellingsen, a member of the Nobel Prize Committee: Auction theory – Nobel-winning research that affects more of your life than you think.

This year’s Nobel Banquet has been cancelled and the prizes will likely be awarded in the Laureates' home countries. Nobel lectures will be conducted digitally, and the Academy of Sciences hopes to be able to offer some upper-secondary schools a "digital visit" from the Nobel and Economic Sciences’ Laureates in December. 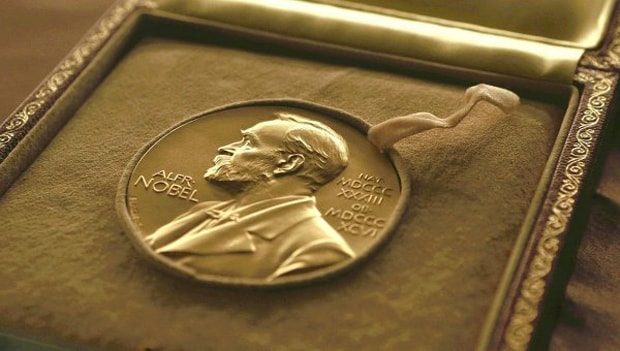 Bertil Ohlin – Our very own laureate 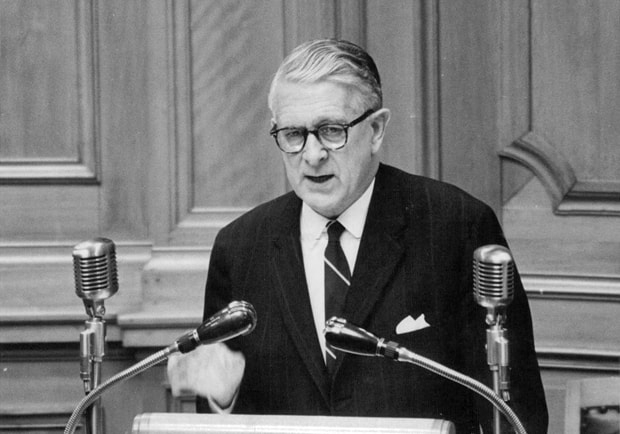 Bertil Ohlin was a professor of economics at SSE between 1929 and 1965. He was awarded the Prize in Economic Sciences in 1977 for his research on international trade. With a lecture hall and a street named in his honor, his legacy remains strong.

Shortly after taking on his professorship at SSE, Ohlin published Interregional and International Trade. The book mapped out what today is known as the Heckscher-Ohlin model, and it made him a world renowned economist.

Meanwhile, Ohlin juggled his academic career with politics. He was the leader of liberal People’s Party from 1944 to 1967.

He received the Prize in Economic Sciences in 1977 together with James E. Meade “for their pathbreaking contribution to the theory of international trade and international capital movements”.

“I have found it all to be a fascinating business,” Ohlin said of his extraordinary career.

His legacy has been solidified at SSE with a lecture hall and a street named in his honor.

In order to honor the significant scientific achievements of Bertil Ohlin, the Stockholm School of Economics arranges the annual Ohlin Lectures. Read more about these here. 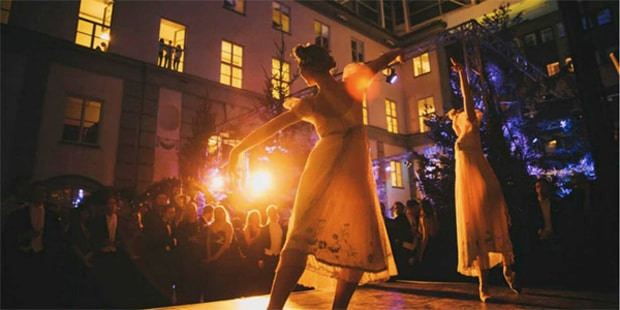 Every four years, SSE students have the honour of organizing the official after party for the Nobel Banquet. The extravagant celebration is attended by the laureates and it happens right here at SSE.

The Nobel NightCap gives students, laureates and academics a chance to mingle after the Nobel Banquet. Each year’s NightCap takes on a different theme, which is kept secret until the very last minute.

The event provides an opportunity for students to organize a memorable evening packed with entertainment, fun and culinary experiences for all the distinguished guests. 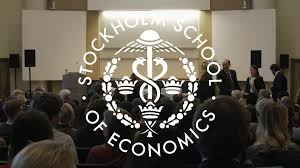 A conversation with Nobel laureates (Nobel Discussion) at SSE takes place every year in December. During the event, our students get the opportunity to meet the annual laureate at the school.

As part of such conversations at the School of Economics in recent years, we have met with such distinguished laureates as Jean Tyrol, Eugene Fama and Robert Schiller. During his visit in 2014, Jean Tirol had an interesting conversation with students on the economic implications of corporate social responsibility.

2015 Laureate Angus Deaton attended the Stockholm School of Economics on December 12. Hear an interesting conversation with him on well-being as a measure of happiness. 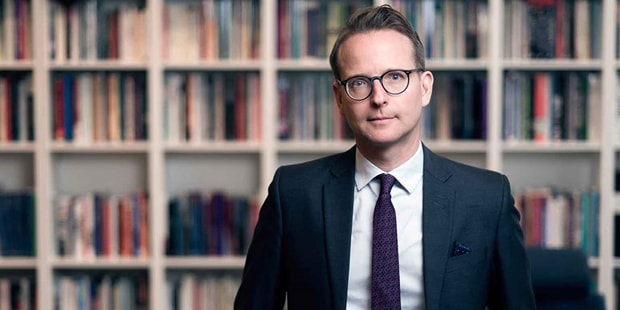 SSE dean Lars Strannegård on the lessons of Alfred Nobel