Interview with Alexey Shulepov, alumni of GM13 group of EMBA program, CEO of “SKF Russia & CIS”, on the studying at the Stockholm School of Economics Russia 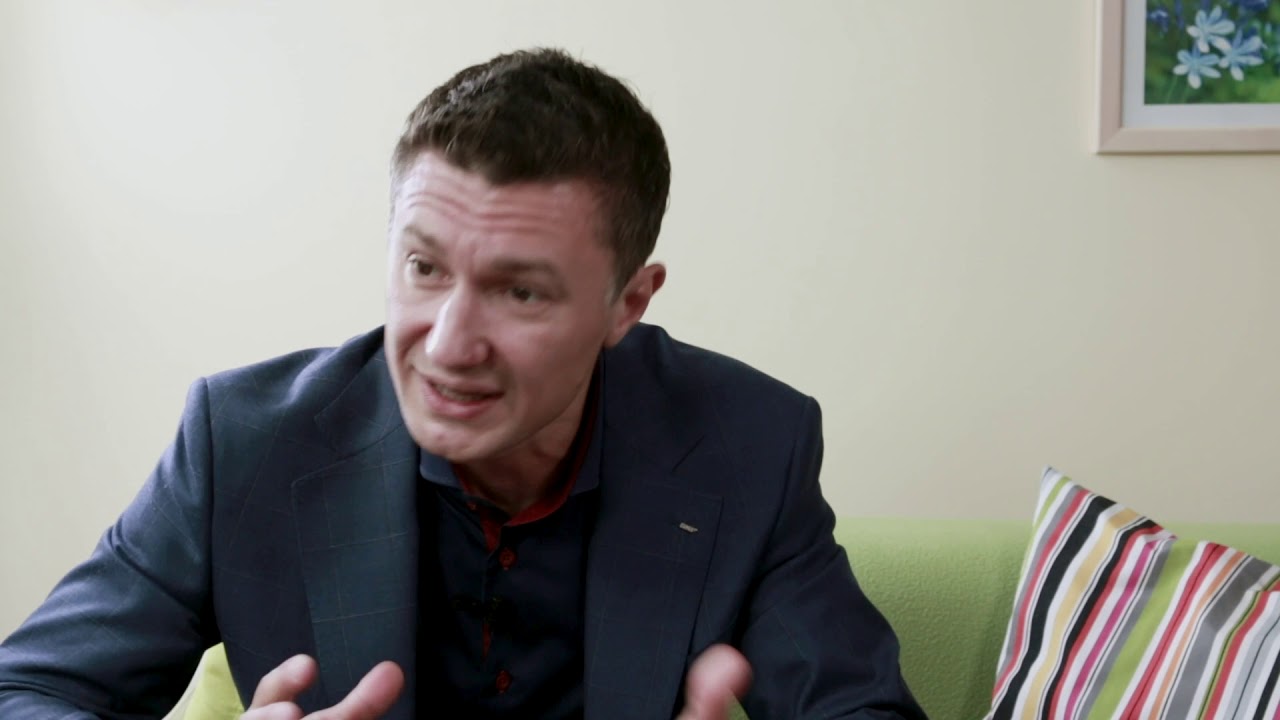 Vsevolod Krylov: You studied at the Stockholm School of Economics in Russia for 2 years, it is a very long period and during this time many people say that their mindset changes. Did you experience something like that as well or maybe you heard other people around you notice that you started to think or communicate in a different way?

Alexey Shulepov: Well first of all for me these 2 years had flown over as one day, when you said that it was a long period, I realized that it like it was one day in my mind. There were quite a lot of changes during that time in my life, so the School, surely, helped me to rethink some things. But I’ll tell you that, when I came to school, we discussed a lot of stuff, if changes would happen and how quickly, we were given statistics that almost 70% of program participants change their jobs either during program or after graduation, but some radical change – it is not my case. I continue working in 3M same as I was when I started studying. And in general I actively tried to bring what I have learnt and what I have gained as an experience into my daily work, it was also about my personal life and, of course, not only business.
What did I find useful? I often say to my employees: "Let's go out of the gates of the church and see how rich the world is.” The School has helped me to do this a lot. I cannot say that during the program I gained some phenomenal theoretical knowledge. It turned out (well, again, in my case) that I had known almost everything for some reason, either because I had had such experience beforehand or because I had had such good employers, who had let me gain knowledge while I was on the job. But the SSE gave me the chance to look at things from the position of other companies through the communication with various counterparts, with my group mates, getting knowledge in the dialogue on how other companies operate, also while listening to guest-speakers, to professors with their cases – all that gave me the opportunity to see how diverse the approaches can be, to what extent companies behave differently in the similar situations. And receiving this knowledge, accumulating this experience through communication with people, possibly, and I am even sure, that it prevented me from making some mistakes in my daily work of making managerial decisions. And secondly I think I've become more perceptive to changes, innovations, new approaches, and several times I received feedback from my colleagues, so that it became easier to negotiate with me and to offer new things.